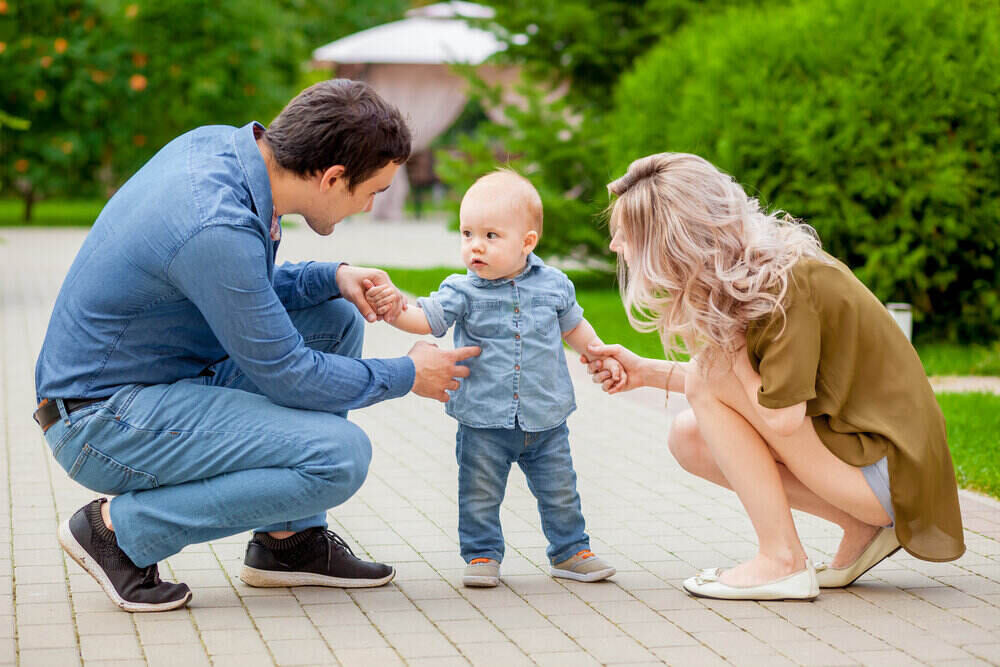 A large part of any divorce is deciding who gets custody of the children. According to the experts at Swilling Family Law, parents can typically expect to obtain joint custody in Georgia, though many don’t understand what joint custody truly entails. All parties must understand the concepts surrounding custody, as well as how joint custody affects other aspects of the divorce proceedings.

Types of Child Custody in Georgia

There are two types of custody under Georgia law, and they have different implications for parents. Physical custody controls which parent the child lives with and for how long. Legal custody controls the parent’s ability and obligation to make decisions on the child’s behalf with regards to their best interests.

What Is Joint Custody?

Joint physical custody refers to an arrangement where the child spends equal amounts of time with each parent. Children over the age of 11 can express a preference for which parent they want to live with, which will influence the judge’s decision.

When it comes to awarding custody, the judge must focus on the child’s best interest. Many factors influence this decision, including each parents’:

Equal joint physical custody is relatively rare in Georgia. In most cases, one parent becomes the primary custodial, who gets most of the time with the child.

It’s important to note that custody and child support are two separate rights and obligations. For instance, depending on the custodial arrangement, not paying child support doesn’t affect the parent’s right to visit their child. Similarly, the ruling of joint physical custody doesn’t impact whether the judge will order one parent to pay for child support. Every family is different and requires a different approach. Determining custody arrangements is one of the most emotional parts of divorce and requires a compassionate touch. To get in touch with a leading Roswell family law attorney, contact Swilling Family Law today at 678.646.6755.

Ready to listen. Ready to work together.