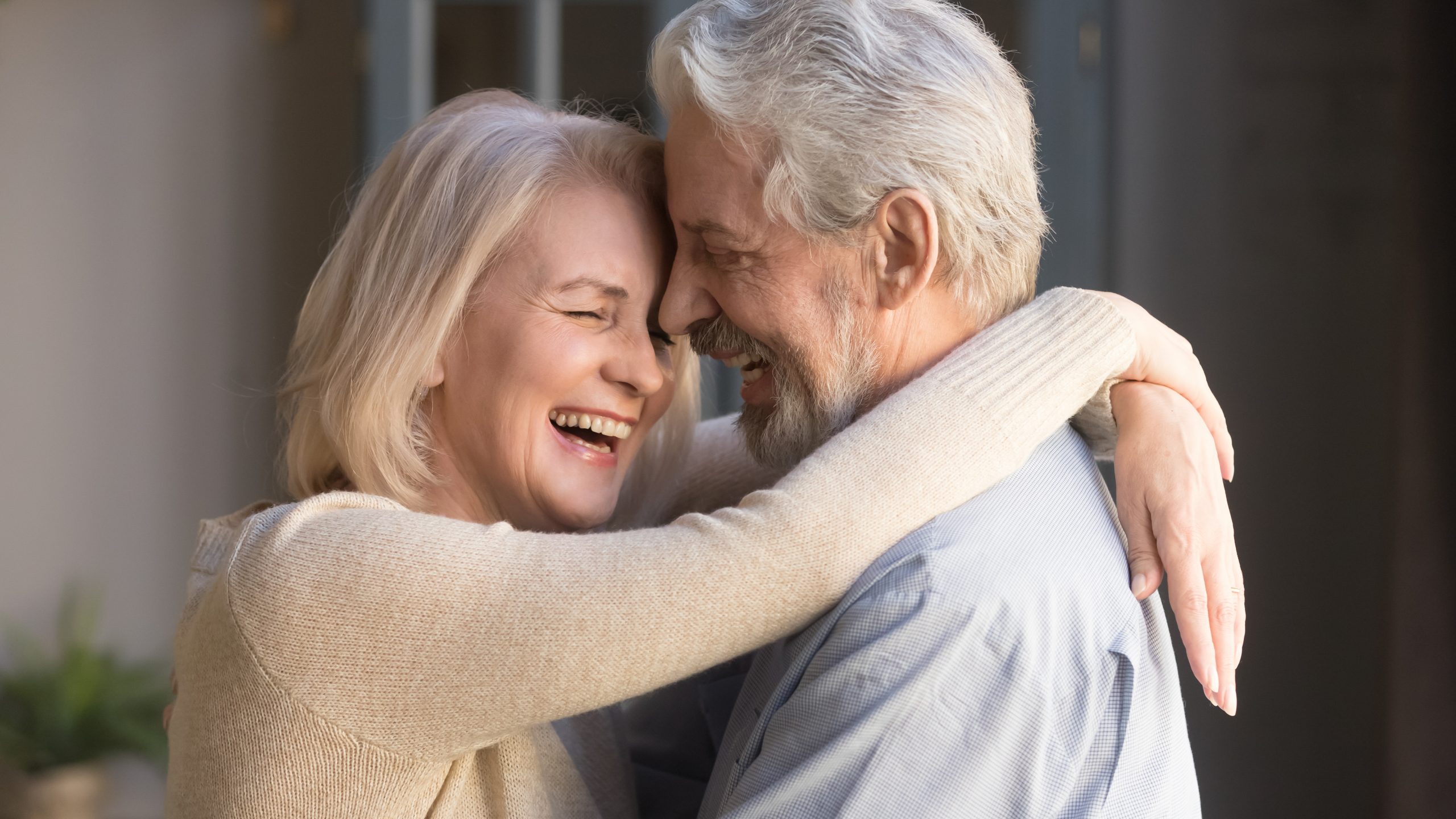 State governments across the nation each have a unique perspective regarding some institutions in society. One of those institutions is marriage. While many states do recognize those couples who have been together for several years in a nuclear home relationship as being “married” in a social sense when they claim it publicly, other states do not recognize this union. A truly “legitimate” marriage is only legally recognized when the couple has a valid marriage license in these jurisdictions. However, the state of Georgia falls somewhere in between the two positions.

Georgia has set two stipulations for being recognized as a common law wedded couple. One standard is that the union must have been established prior to Jan. 1, 1997. This allowed for inclusion of traditional common law couples in the state when the law was enacted. The other is a legal union between two spouses that is recognized in another state. Common law marriage status is transferable for established couples. This is recognized specifically for legal reasons, including divorce, and couples can claim any benefits of being married under the law when qualified.

Is a divorce necessary when separating?

While a divorce process may not be necessary when separating in other states, Georgia requires common law married couples to go through a court proceeding and official recognition of the separation if they will no longer function as a married couple within social constructs. In addition, marital property distribution is an important aspect of any divorce, and divorcing couple must have some type of legal standing to claim a portion of the marital property. Child support responsibilities can also apply in a common law divorce, and the court may set payment amounts in accordance with the divorce details.

Common-law couples in Georgia should keep this in mind if they decide to separate. While it can seem that a split is relatively simple, that may not be the case in certain situations. Always consult with an experienced family law attorney when facing any legal situation stemming from common law marriage claims.

Ready to listen. Ready to work together.